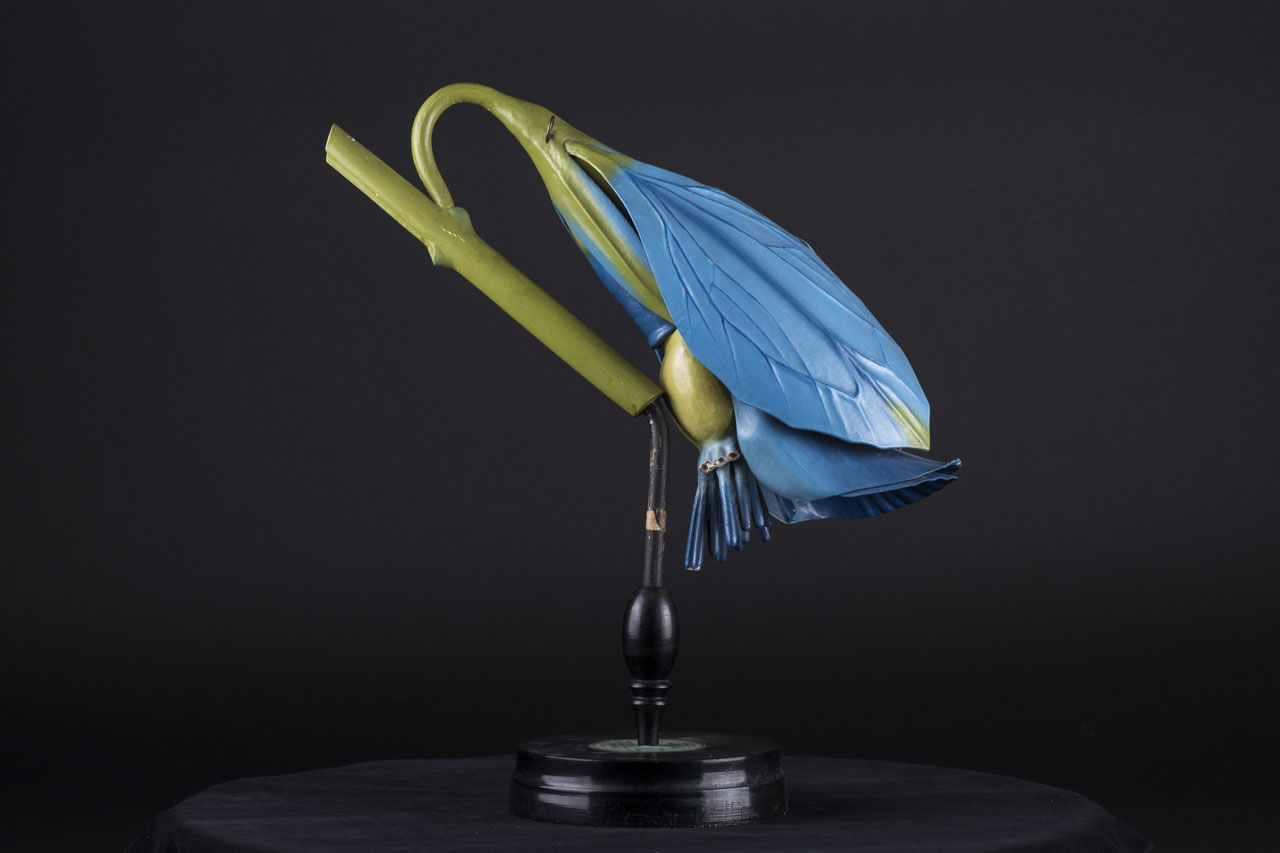 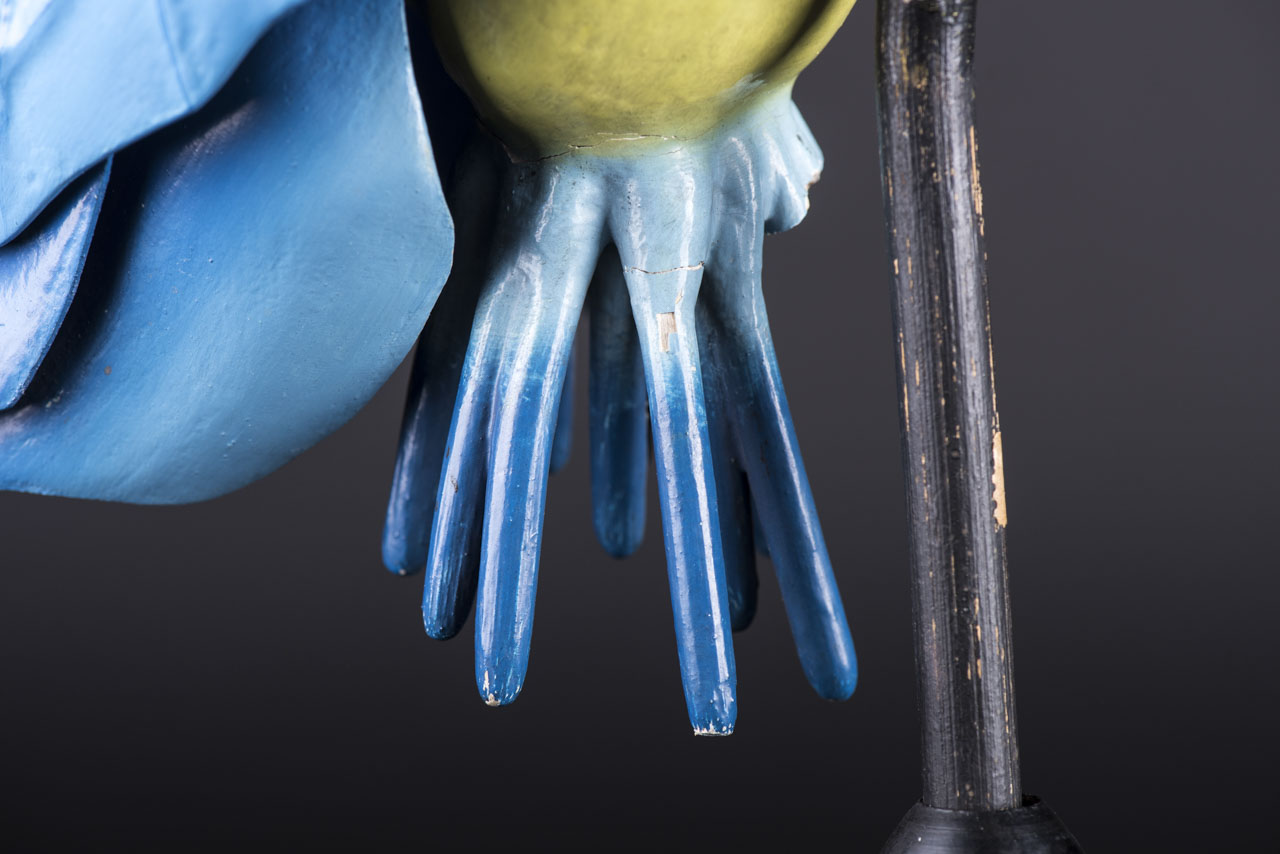 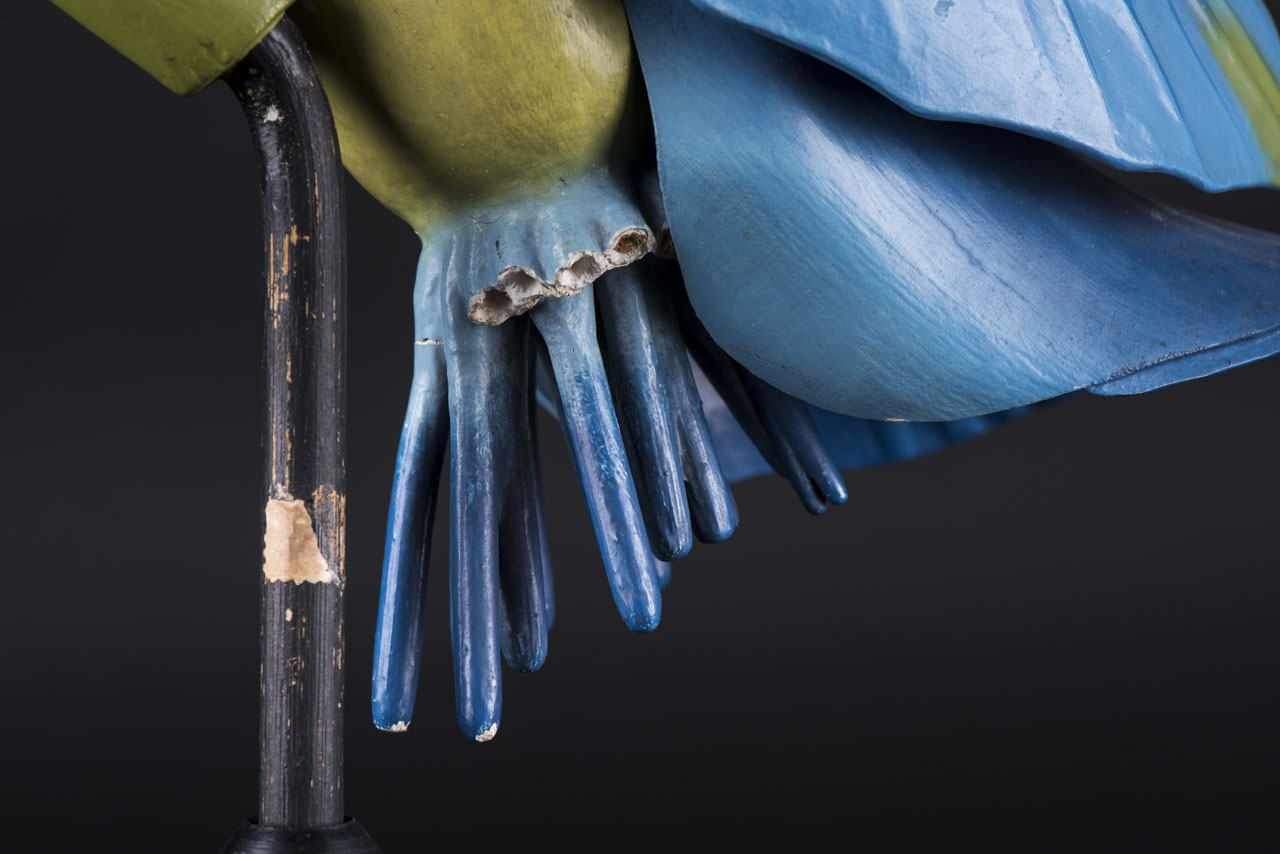 TU Delft Science Centre – Beijerinck Museum
The collection includes about 35 of the botanical (flower & plant) models made by Robert and Reinhold Brendel in the late 19th and early 20th centuries. The models are made from papier-mâché with other materials including plaster, glass beads, wood, cotton and rattan added to give detail or texture. They can be taken apart to reveal internal details (although they’re not always simple to put back together again). The Brendels were advised on the accuracy of their models by various Professors, depending on what the particular model was intended to show. As well as plants, models of fungi, yeast and bacteria were eventually included. Dealers included the models in their own catalogues, but Delft has the only known surviving Brendel catalogue, issued in Berlin in 1913.